The third-born son of Anthony and Caroline Berini, Joe F. Berini knew from an early age that he would follow the footsteps of his father into the construction industry. He was raised in the world of his father’s stone masonry trade in Durham, and like his four brothers, he felt a connection with the building industry. Upon his high school graduation, Joe took the advice of his mother and enrolled in Duke University’s Engineering School. He graduated in 1939, and entered the field of commercial construction. Although Joe was acknowledged for his abilities and found commercial work challenging, it just didn’t give him the total satisfaction he desired. After considerable deliberation, Joe embarked upon his own residential building and development company in 1959, forming Joe F. Berini Construction Co., Inc.

In the early growth years of the company, Joe brought in another individual who quickly became a key player for the team. Joe’s nephew, Dante Berini, began working with Joe in 1964 while completing his business degree at East Carolina University. Upon his graduation in 1967, Dante came to work with Joe on a full-time basis. Dante’s high standards, eye for detail and strong work ethic meshed perfectly with Joe’s direction for the company. Under Dante’s guidance, the company joined the Home Builders Association (HBA) of Durham and Orange Counties, where Dante served as an Executive Board Member for a number of years and President in the year 2000. On two separate occasions, in 1995 and 2000, Dante was recognized with the coveted “Builder of the Year” award from the HBA. The HBA has frequently recognized Joe F. Berini Construction Co. with Gold, Silver and Bronze Parade of Homes Awards, honoring the company for its high quality work.

One more key employe followed, with the addition of Dante’s son, Joe Berini. Joe had worked for the company on a part-time basis since he was 14 years old. He studied business and construction management at East Carolina University before coming to work for the company full time in 1992. 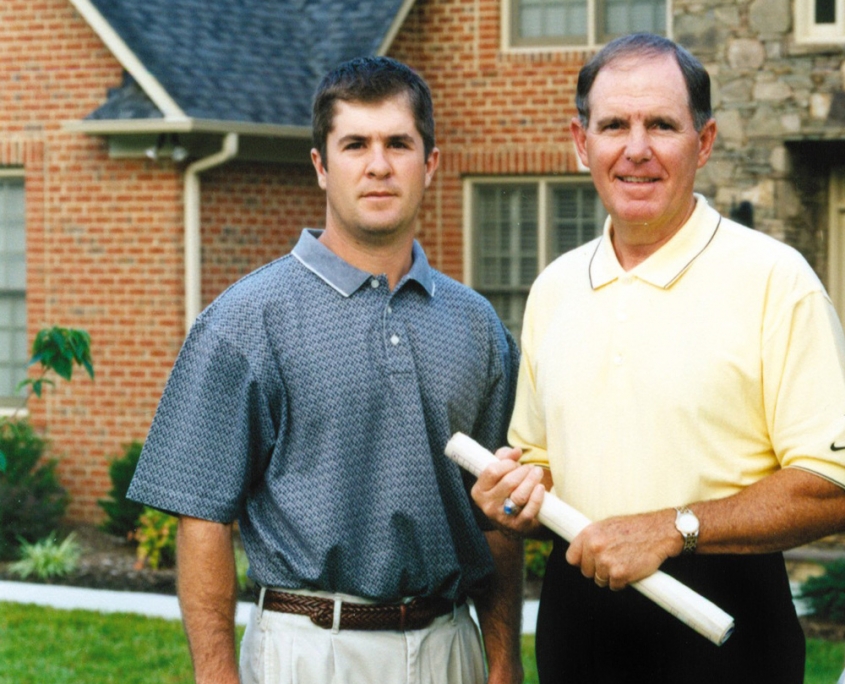 Today, Joe F. Berini Construction Co., Inc. enjoys new home construction, residential remodeling and additions, and commercial construction projects, all primarily in the Durham County area. Although many of the homes they build are in their own developments, they build in other neighborhoods and on individual homesites as well. Each home they build, regardless of its size or price, is custom built to meet the needs of its buyer, with the absolute highest quality materials and craftsmanship. It is important to the Berinis that their clients enjoy their building experience, and benefit from the 80-plus years combined experience of the Berini team. Their guiding principles have been to build each structure as if they were building it for themselves, and to proudly stand behind their workmanship. These principles have served them and their clients well.

Superior building is a way of life for the Berini family. Let their vast experience go to work for you! 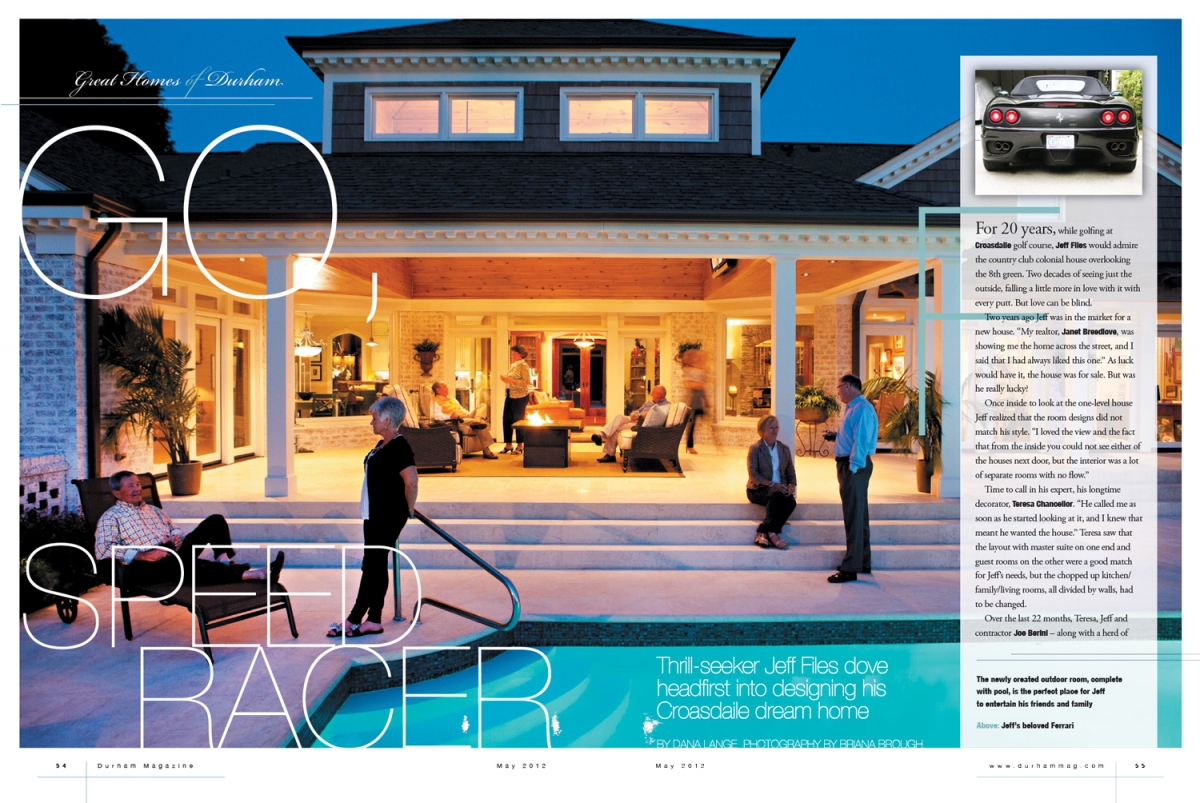 For information about our available homes or any of our services, please contact us!